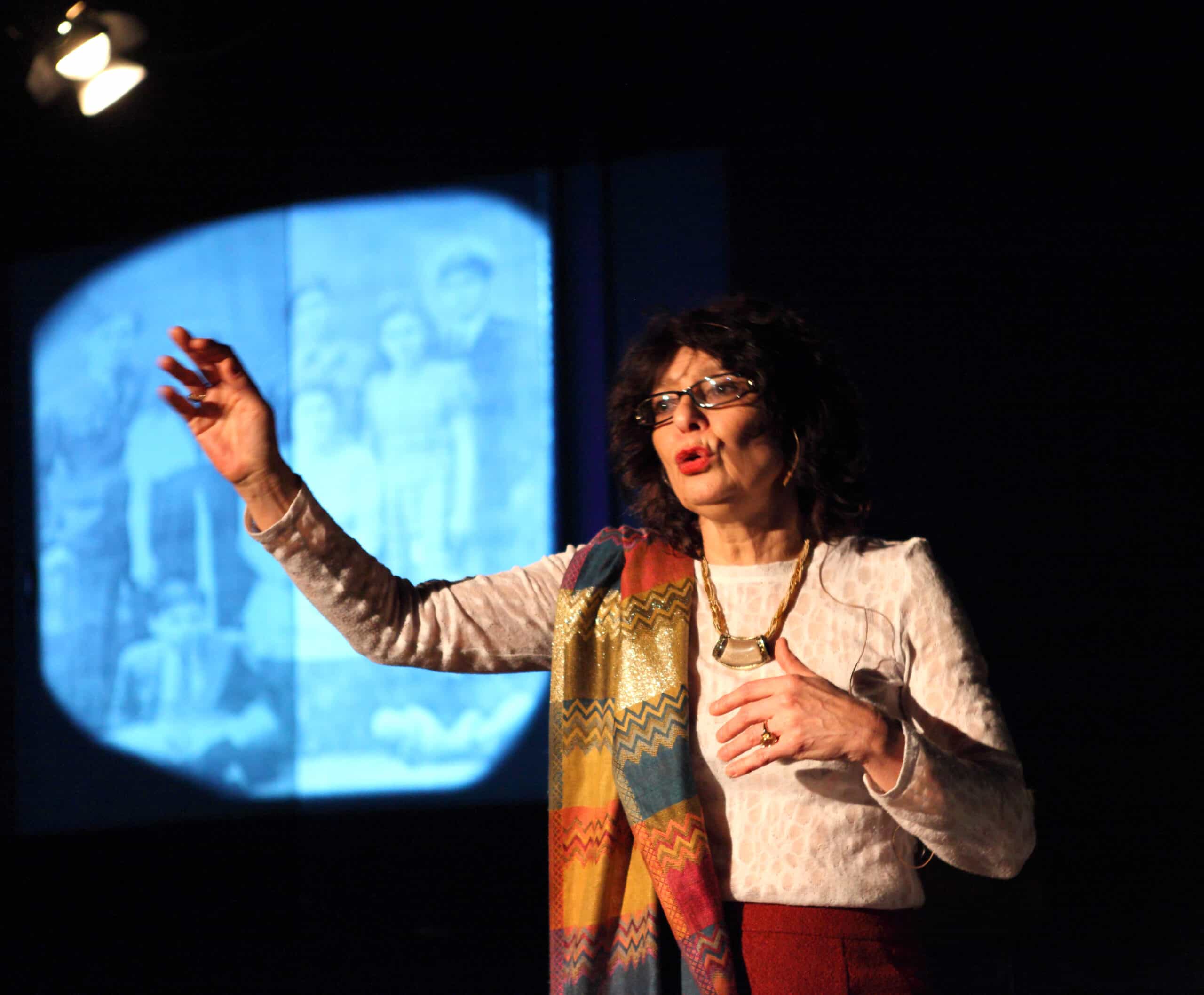 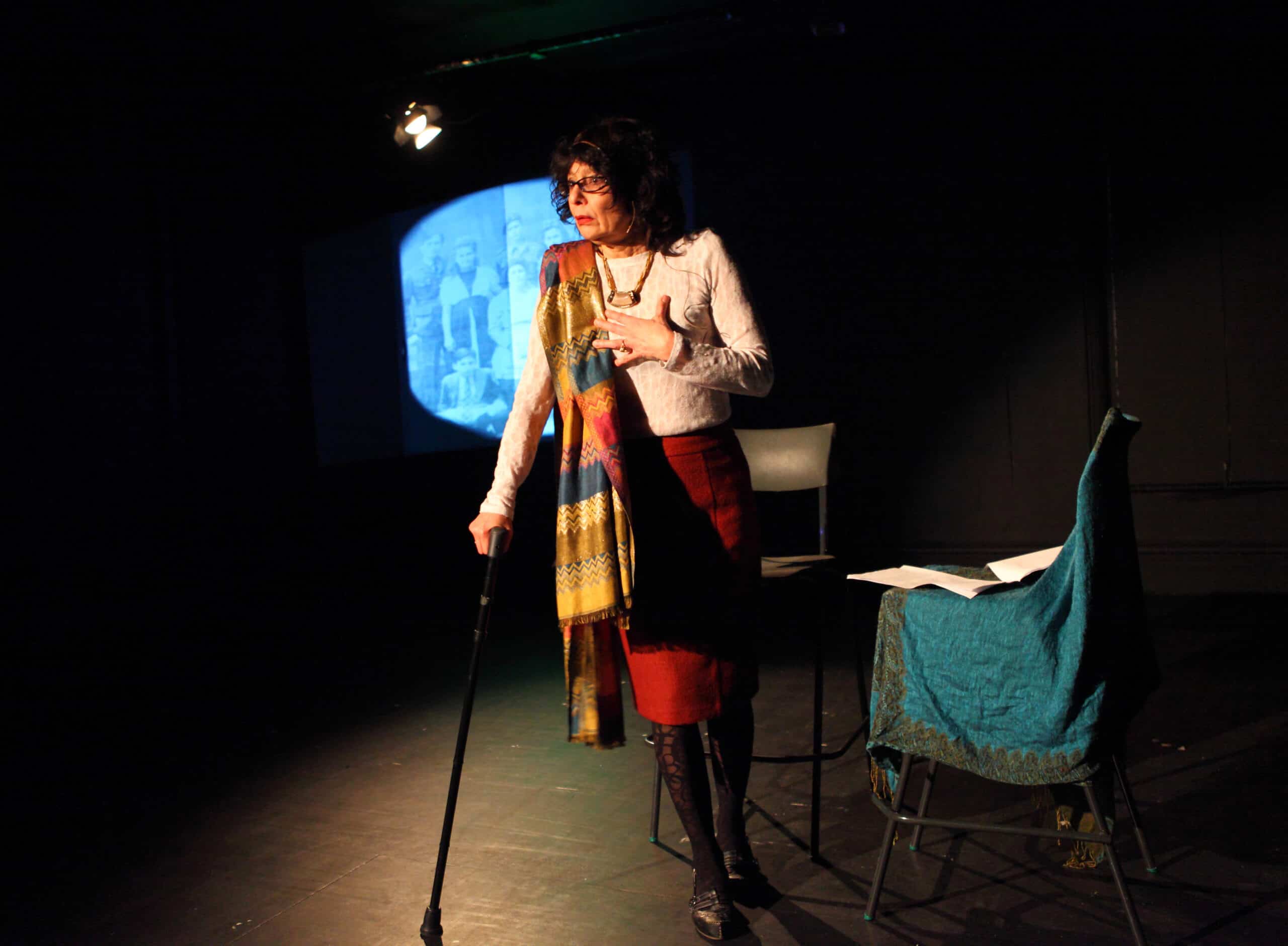 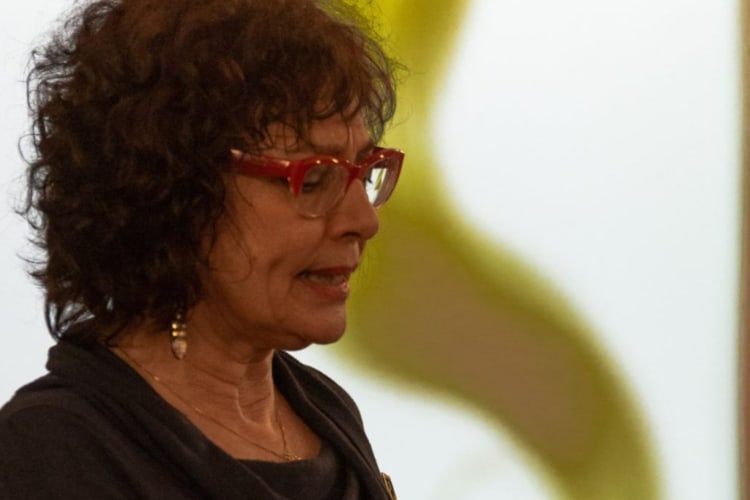 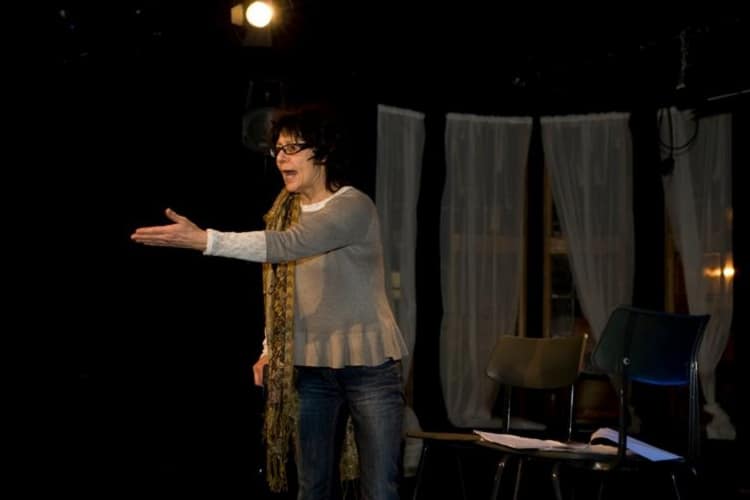 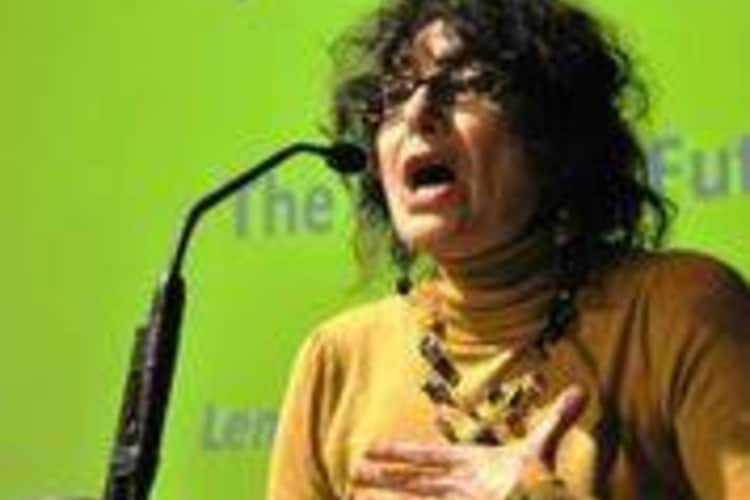 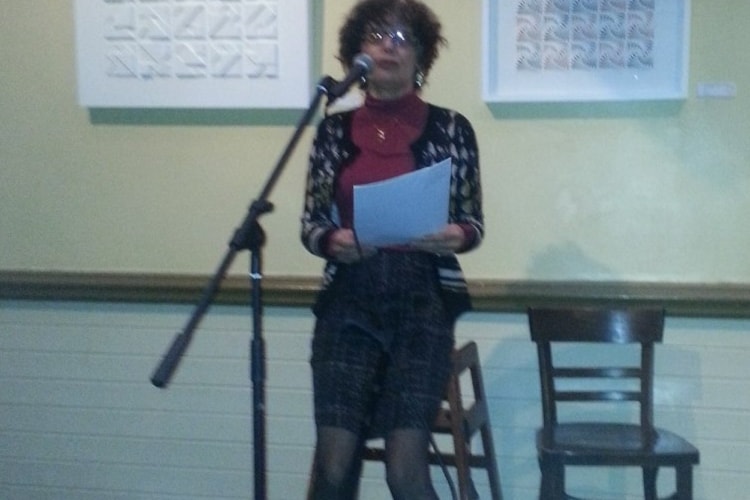 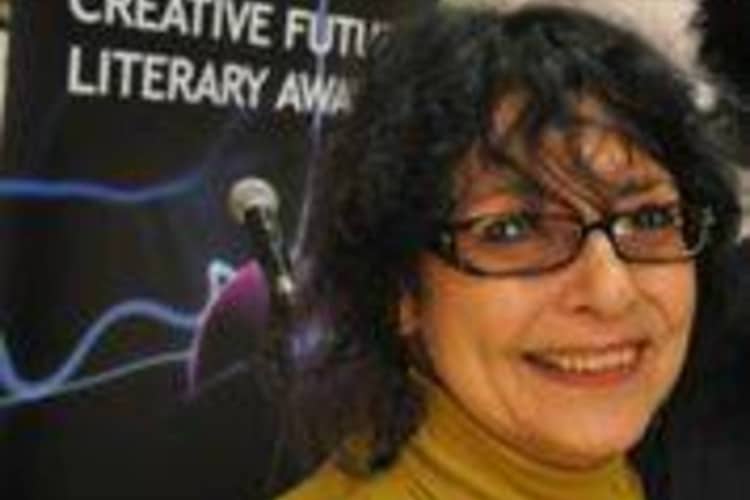 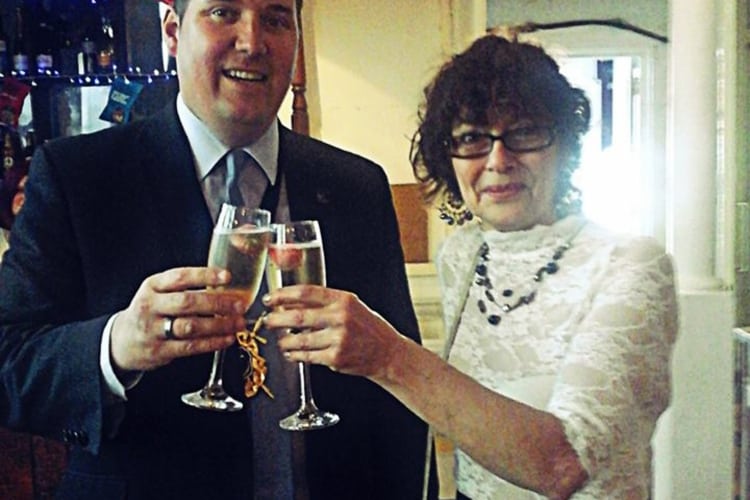 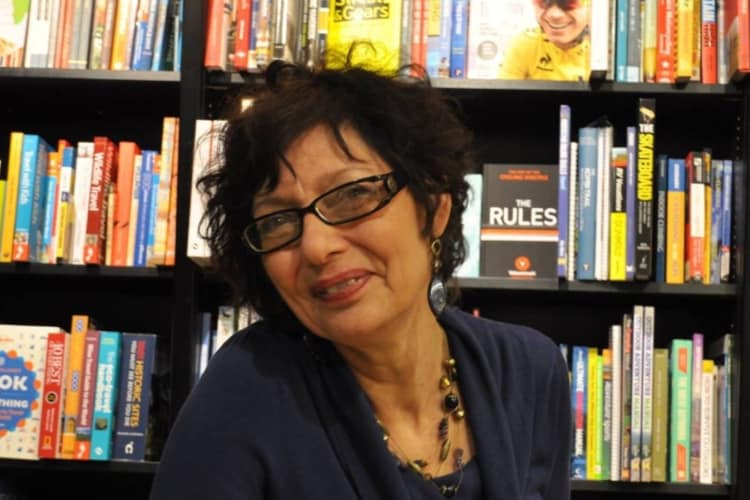 Lynne E Blackwood is a physically disabled writer of Anglo-Indian mixed heritage. She began writing in April 2013 after illness terminated her professional activity as a community project development consultant working with women asylum seekers and ethnic minorities and is now a strong advocate for full inclusion in the literary industry.

Her writing is drawn from a long life rich in emotions and events, and also stories from the people she has been privileged to meet and listen to. Her Anglo-Indian (Parsi) descent and emotional heritage play strongly in writing sensitivities, reflecting a mosaic of experiences and cultures. All of her work aims to raise awareness about socio-political issues and her writing has been called “brave”, “a distinct voice”, and “powerful”.

Her character-driven crime novel “Rings of Chalk” set in contemporary Republic of Georgia where she used to work at the fall of the Soviet Union is under submission with agents and she has already worked on the sequel’s storyline.

Two new novels are in the making, nearing completion, one of which reached the WriteNow PenguinHouse competition finals and a poetry chapbook is ready for
submission.

She also wrote a first full-length play, “IF” which was much appreciated by local audiences in June 2014 and hasn’t given up on returning to play and scriptwriting sometime in the future.

Lynne was awarded a second Arts Council Grant based on numerous pieces of work that have been shortlisted, highly commended and longlisted nationally. She is currently in receipt of a bursary for The Literary Consultancy Chapter & Verse mentoring scheme working on the final edits of her short story collection inspired by her Anglo-Indian family history and memories. The collection was longlisted in the SI Leeds Prize. A draft second collection with a central theme of women’s condition from around the world is almost complete.

Lynne admits to having a penchant for performance and engaging with audiences and will be exploring avenues to develop this aspect of her literary creativity. Her ambitions are to raise enough money to buy an adapted off-roader electric wheelchair [nearly £16k] to compensate decreasing mobility from a degenerative condition, so she can continue to participate in and read her work at events, festivals and travel to find even more inspiration for her work. She set up a GoFundMe page and hopes the long-awaited and essential piece of equipment will finally be hers, providing the autonomy and freedom needed for years to come.

A new “journey” has begun very recently and there will be many blogs and updates that she hopes to turn into a memoir to inspire and give courage to other writers who are striving to be recognised, whether disabled or not.

“I’m a Writer, capital W, never defined by my disability.”

A note from the author 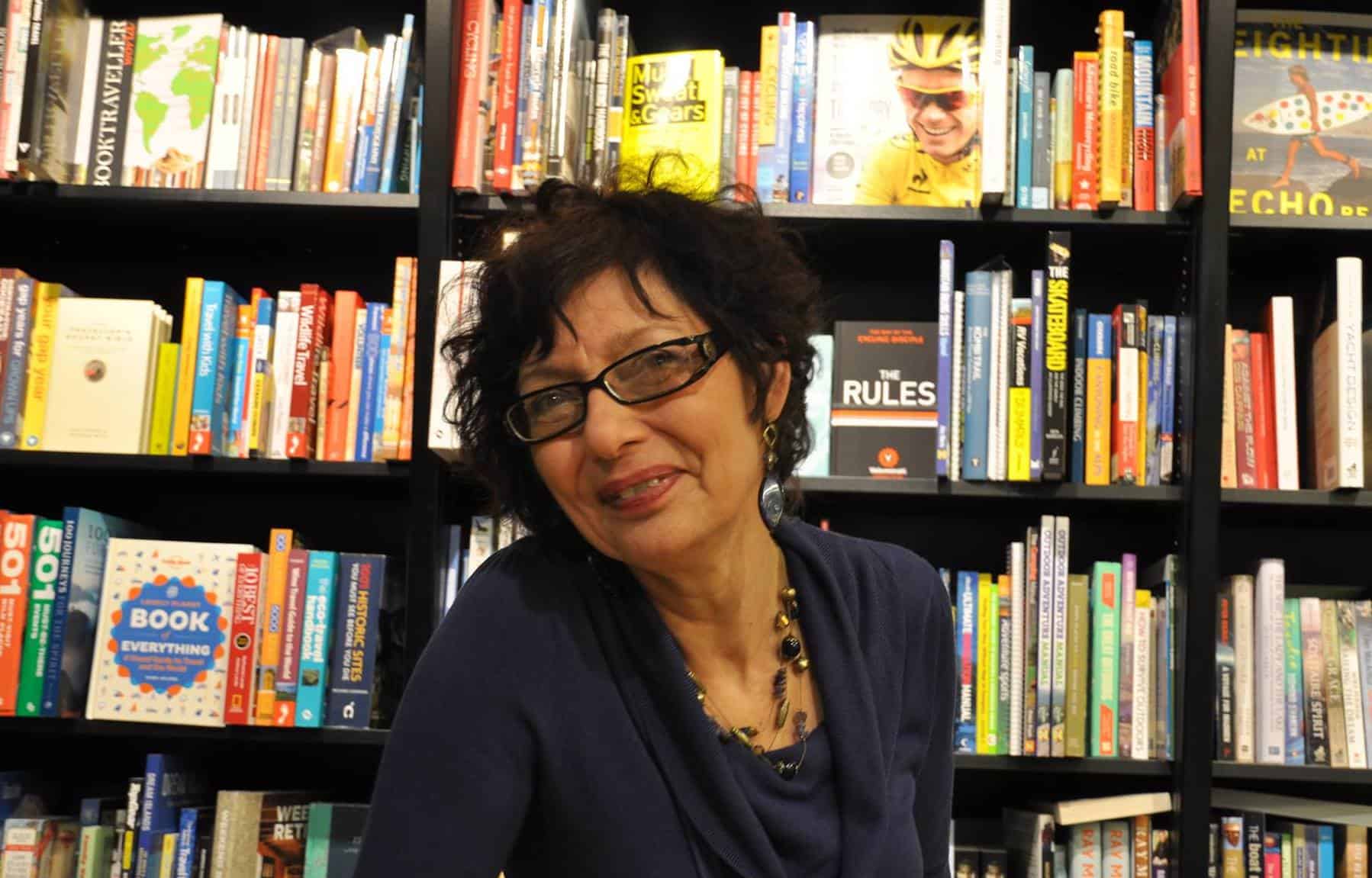 So now the professional bit is sorted, allow me to welcome you to my ‘window onto the world’, where you will possibly find an inverted window leading to the ‘real’ me.

There will be updates as I progress along the literary path and achieve my heart’s desire – writing, writing and more writing, with some live performance thrown in.

I was aptly named a “Wordslinger” – not a word whisperer, but a writer who throws it all at the reader. I wish to take people on journeys into other worlds and cultures, to be thought-provoking, create emotional reactions, albeit sometimes received with discomfort. So, here I am – discover, enjoy and follow my journey. 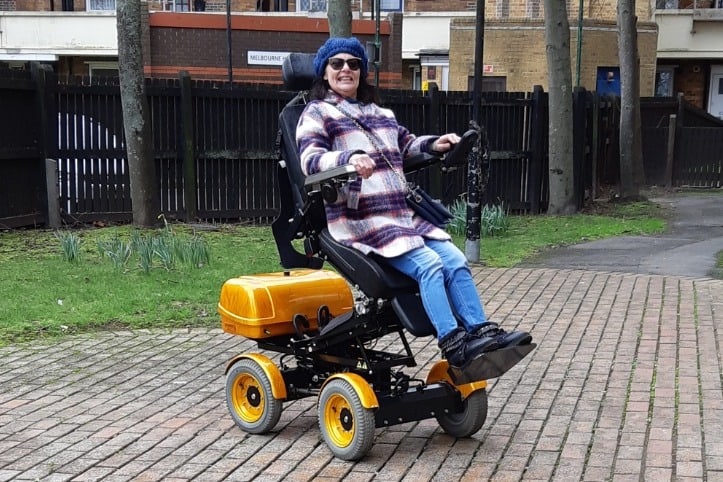 Hello World, my name is Lynne E Blackwood and I am a disabled writer with talent, or so say some (testimonials uploaded later). I suffer from degenerative spinal and joint disease with an auto-immune condition to boot. I live with and manage chronic pain – let’s say it’s like having all the flu symptoms to the power of ten without the fever, every day and every night and then there are even worse days.

I’m here to ask for your support and possibly contributions to buy an amazing off-roader electric wheelchair that will last me many years and will cover the eventuality of paralysis below the waist – yes, it’s on the cards after four operations on the spine. If we go over our fundraising goals, then the surplus will be given as a bursary to another physically disabled writer for literature development and access to events etc. I have struggled, pushed through barriers and I know that others are out there in need of help and support, so this aspect is very important to offer those opportunities to someone. 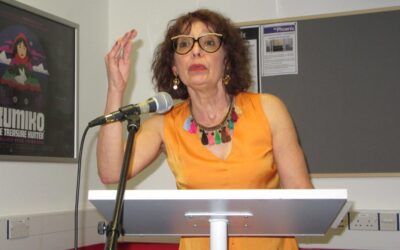 I’m often asked how I manage to do so much, or receive glowing compliments about being a “such a trooper” and the amount of achievements accomplished in the five years since I started writing. There are no easy answers and many variables that a physically disabled... 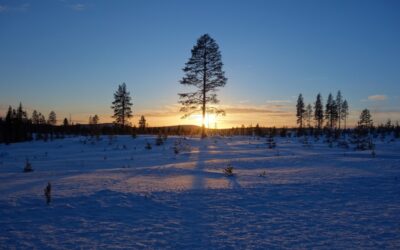 LAPLAND? Why On Earth Lapland?

Why raise money for a trip to Lapland, Finland, when all I need is the special wheelchair, some may query. Because the Four X is part of my “journey”. This is not leisure or pleasure, though I will evidently have moments of gratification; this is not a “vanity... 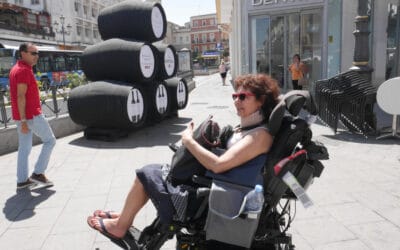 Travelling with a Wheelchair

We have all gone travelling, haven’t we? Whether on a package holiday to relax, rest and forget daily stress, or with rucksack and a map in hand for adventure, most of us seek out the joys of a holiday at least once a year. The internet offers a plethora of deals;... 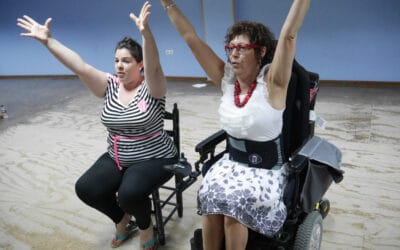 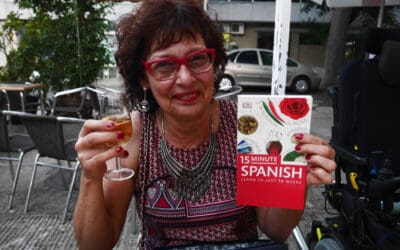 My wheelchair travel experience is probably not the best way to start, though were some rather funny anecdotes that are stories in themselves. Patience dear reader - it can wait and will fill up quite a bit of space in the days and weeks to come. The only thing worth... 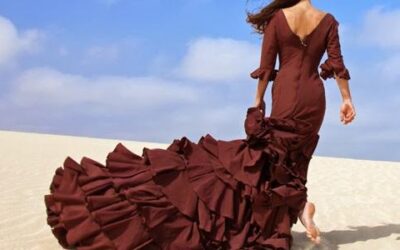 A journey to Spain….break out time!

I will be travelling to Jerez de la Frontera and Seville in Spain on 29 August for 13 days and exploring the inspiration of flamenco dance and music. 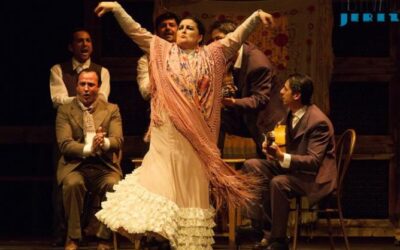 My recent Inscribe blog – jumping hurdles & telling it like it is

As an Inscribe Writer, I was asked to send a blog for the August edition. But what could I write about? Dilemma, dilemma – should it be about my recent literary exploits, the successes and developments? Or maybe something humorous? Then it hit me, or rather rose like a swell from my gut…. 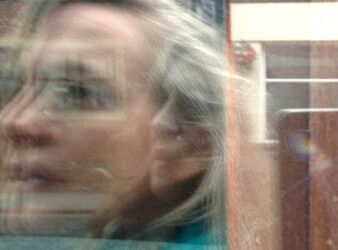 My foray into journalism captures stories of diversity activists

In 2013, I was fortunate to interview Hassan Mahamdallie, at the time Senior Diversity Strategy Officer at Arts Council England and instigator of the Creative Case for Diversity, and Jo Verrent, who continues her tireless work in promoting disabled creatives through the Unlimited programme. 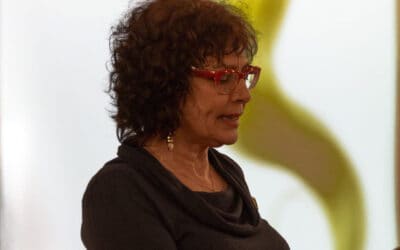 First Steps into the Big Wide World (or the Unknown?)

So here I am. First post on new website – all in all, a first on all accounts. Finally a “Window to the World” without leaving my reclining sofa. A means of regular communication even if I am unable to venture further afield and participate like most ‘normal’ people. 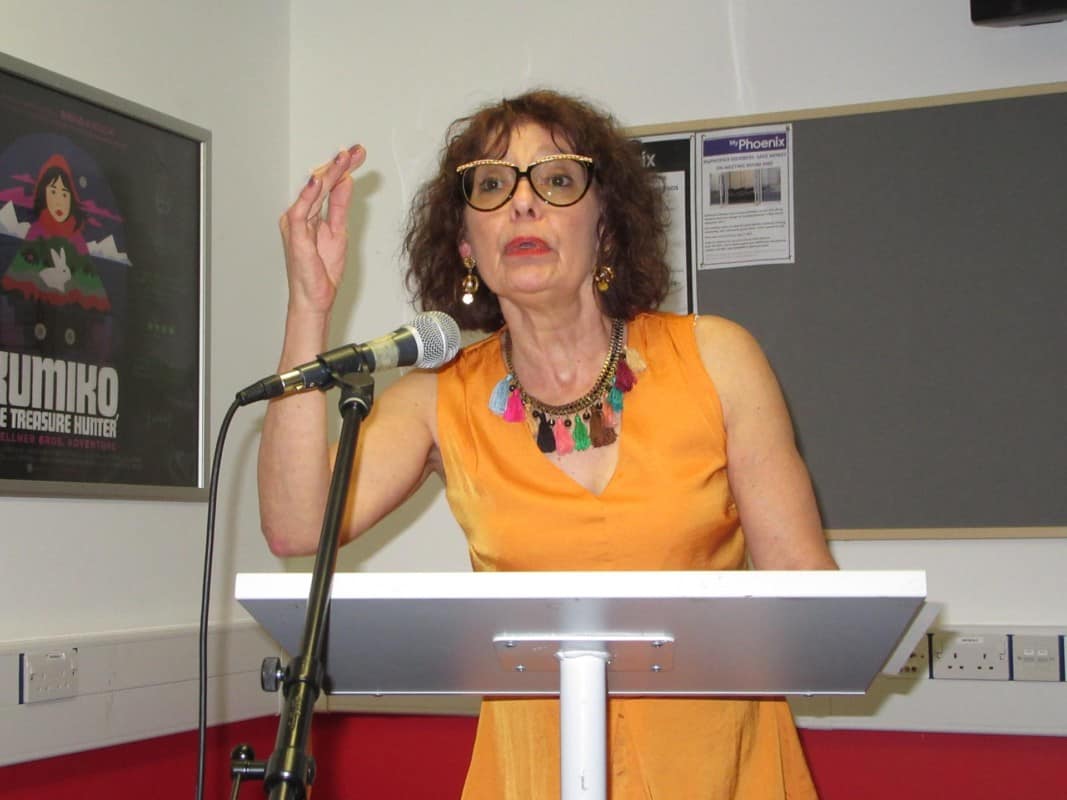