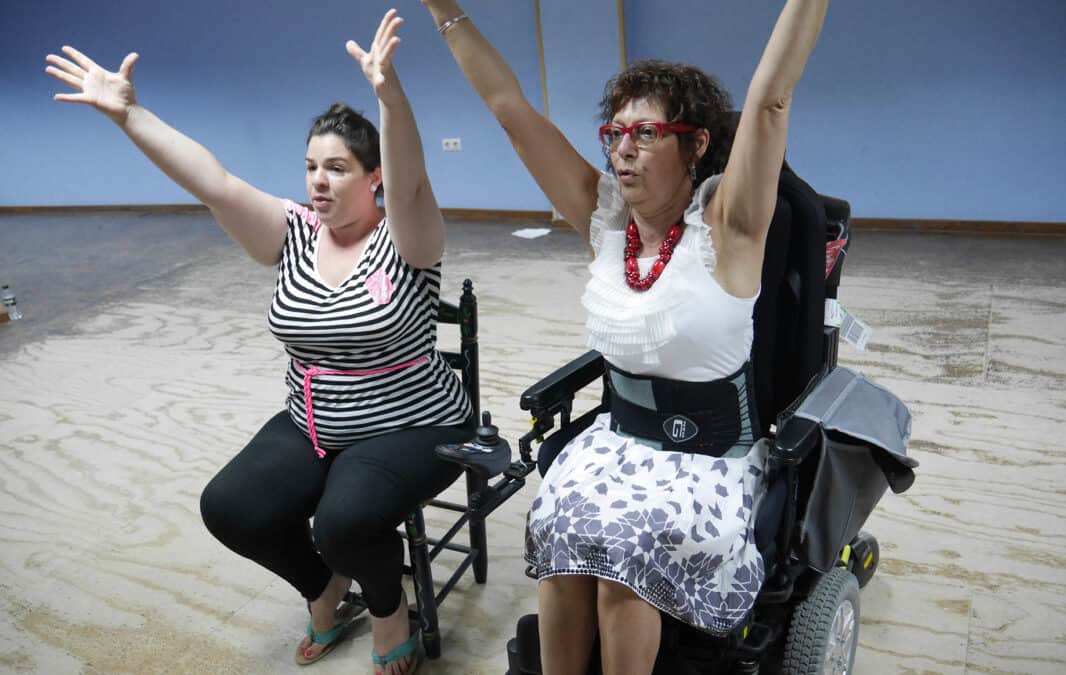 Bulería is a fast flamenco rhythm in 12 beats with emphasis in two general forms as follows:

In other words, not quite what one would expect when images or sounds of flamenco spring to mind. I knew there were many forms and variations but was most curious about the bulerias which originated in Jerez during the 19th century and whose upper-body movements are most akin to the original North Indian influences. Buleria is among the most popular and dramatic of the flamenco forms and often ends any flamenco gathering as you can see from the short clips and photos of our evening at Pena de la Buleria.

The name bulerías comes from the Spanish word burlar, meaning “to mock” or bullería, “racket, shouting, din”. Speed and agility are required and total control of rhythm as well as strength in the feet which are used in intricate tapping with toe, heel and the ball of the foot, not that feet movements were on my agenda. In short, a damn complicated rhythm to grasp – but guess what? Must be my Anglo-Indian blood, or having been brought up on Ravi Shankar that made catching on relatively easy as Tatiana Ruiz’s surprise and pleasure can testify. I did however, do a little toe-tapping in the Powerchair – how could I help myself when immersed into three hours of bulerias with Tatiana?

It was boiling hot during that first session and my skirt was drenched, so my enthusiastic thigh slapping resulted in the bruises on the photos. But I had so much fun despite the effort and subsequent exhaustion. I was even tapping out rhythms in my sleep and have been dreaming of flamenco ever since.

Tatiana was an excellent teacher and full of communicative passion (just watch the video of her dancing) but she also drove me hard to concentrate as much as possible into that first session. Mind you, I had explained that I wanted to work very hard to learn some basics, so mea culpa and I assumed the consequences.

Flamenco is passion from the heart and although I concentrated more on learning moves and rhythm during that first session, it liberated emotions and an immediate connection with my heritage. I felt an immense sensation of freedom, despite being in a wheelchair.

There will be another blog about progress made during the second session. Now I have to think where I can practice with my wheelchair once back in rainy Portsmouth because I have every intention of returning to work with Tatiana on a full dance routine!